Saints and kings
"This exhibition explores the artistic and cultural creativity that flourished under the patronage of India’s Sikh kingdoms, established in the 1800s by the dynamic warrior Maharaja Ranjit Singh (1780–1839), which was continued by later Sikh rulers. Portraits and treasured objects belonging to the Maharaja himself are included in the exhibition. In particular, the portraits reflect expressions of personal and cultural identity, as well as the artistic styles of the times and places in which they were made.

Saints and Kings also draws attention to the Sikhs’ special connection to California. Among the earliest Indian immigrants to North America, Sikhs arrived on the West Coast in the early 1900s and have been integral to communities here for over a century. Today, many occupy leading roles in technology and other business sectors. Through an illustrated timeline, the exhibition tells an important story that has shaped the Bay Area’s diverse social and immigrant history."
- Asian Art Museum 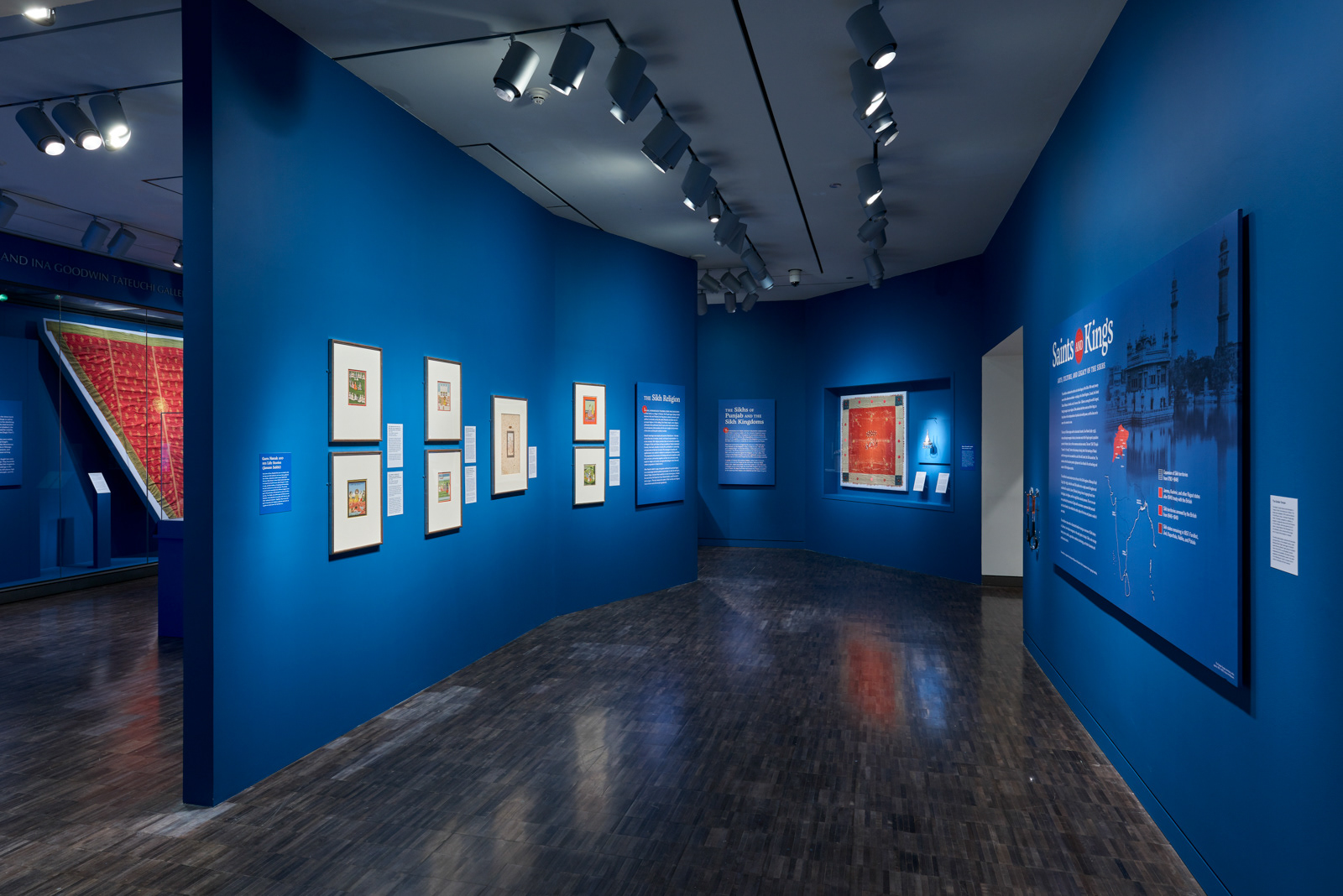 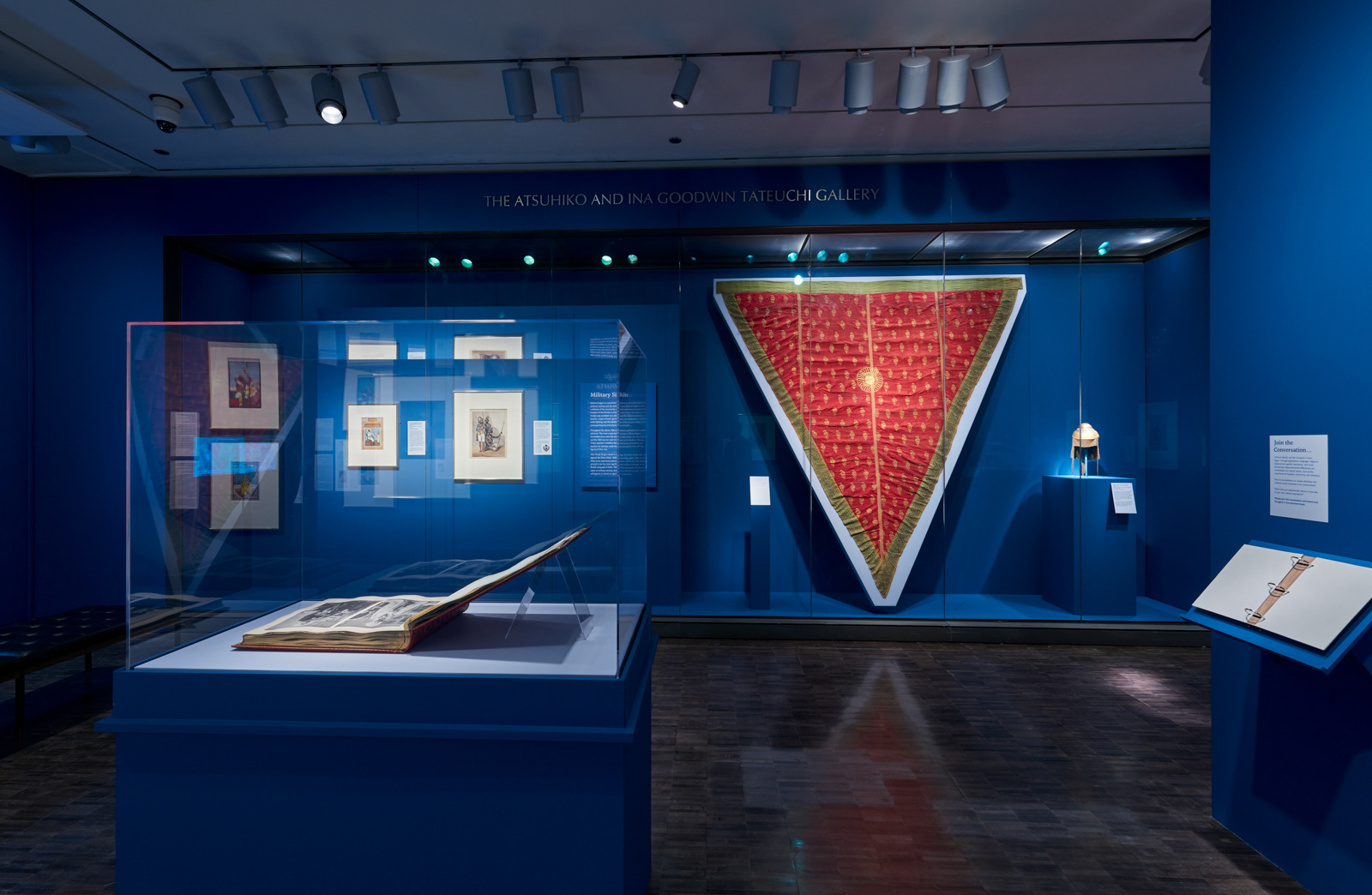 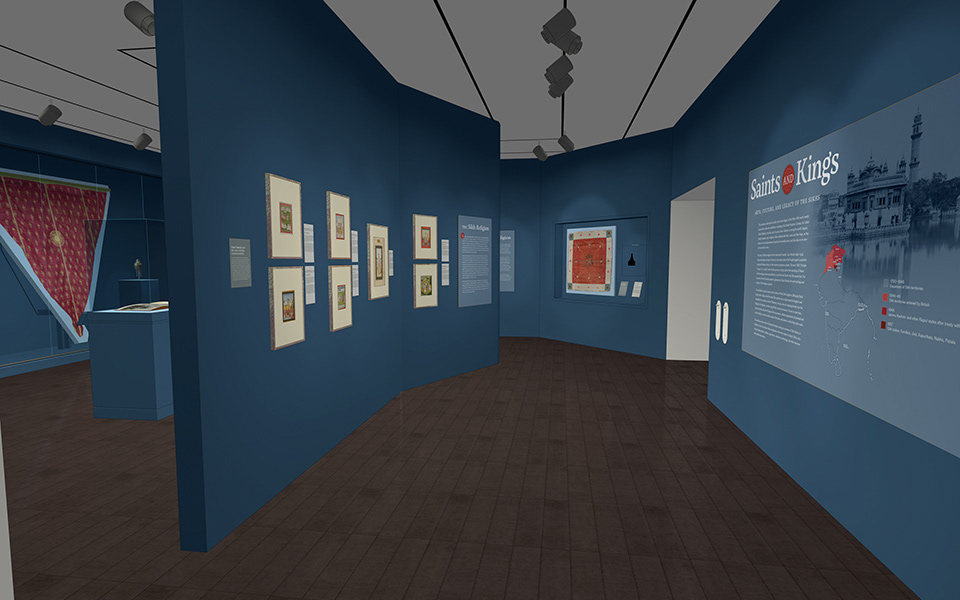