Philippine Art
"Philippine Art: Collecting Art, Collecting Memories revealed the Philippines’ role as a center of artistic exchange and innovation, where artists with their own indigenous religions and traditions were exposed to new ideas from the trade between China and India. The expansion of Islam to the archipelago, and later the long periods of Spanish and American colonialism, have made the arts of the Philippines unlike any in Asia. Contemporary artists continue to draw and reflect upon these subjects and the legacy of their country’s tumultuous past.

This unprecedented exhibition — one of the first in the United States to present Philippine art from the precolonial period to the present — was the result of more than a decade of study and collecting by the museum’s curatorial team."
- Asian Art Museum 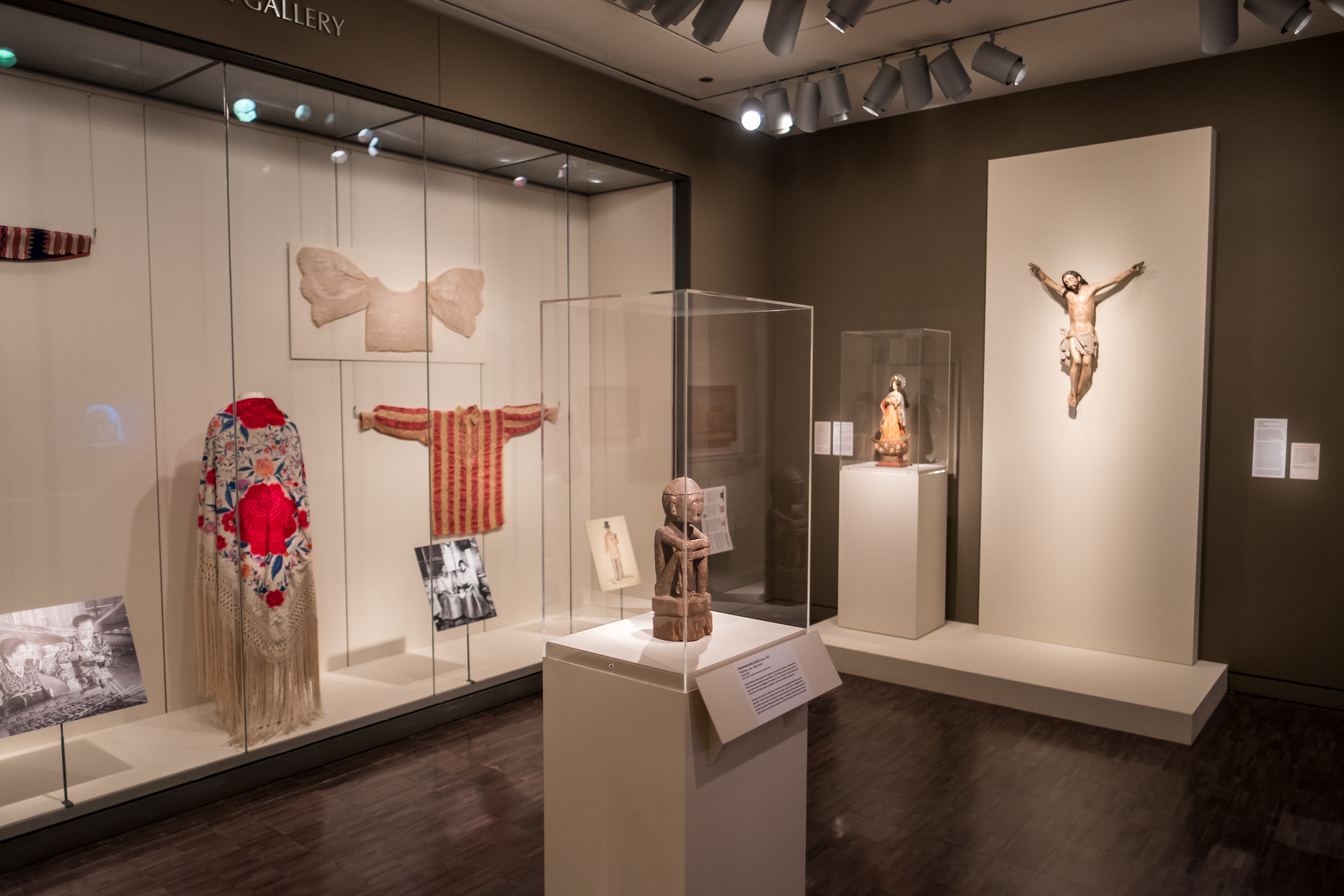 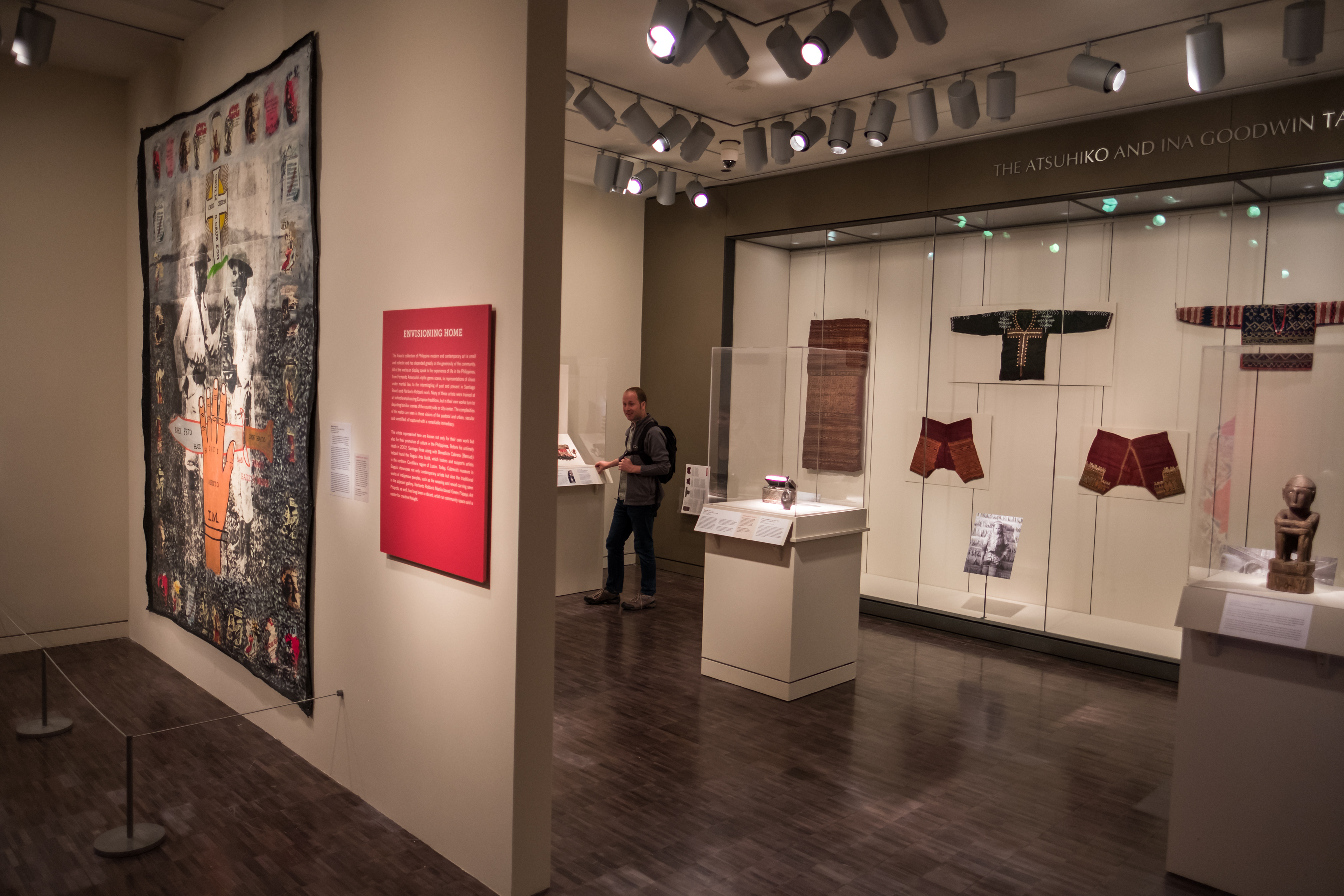